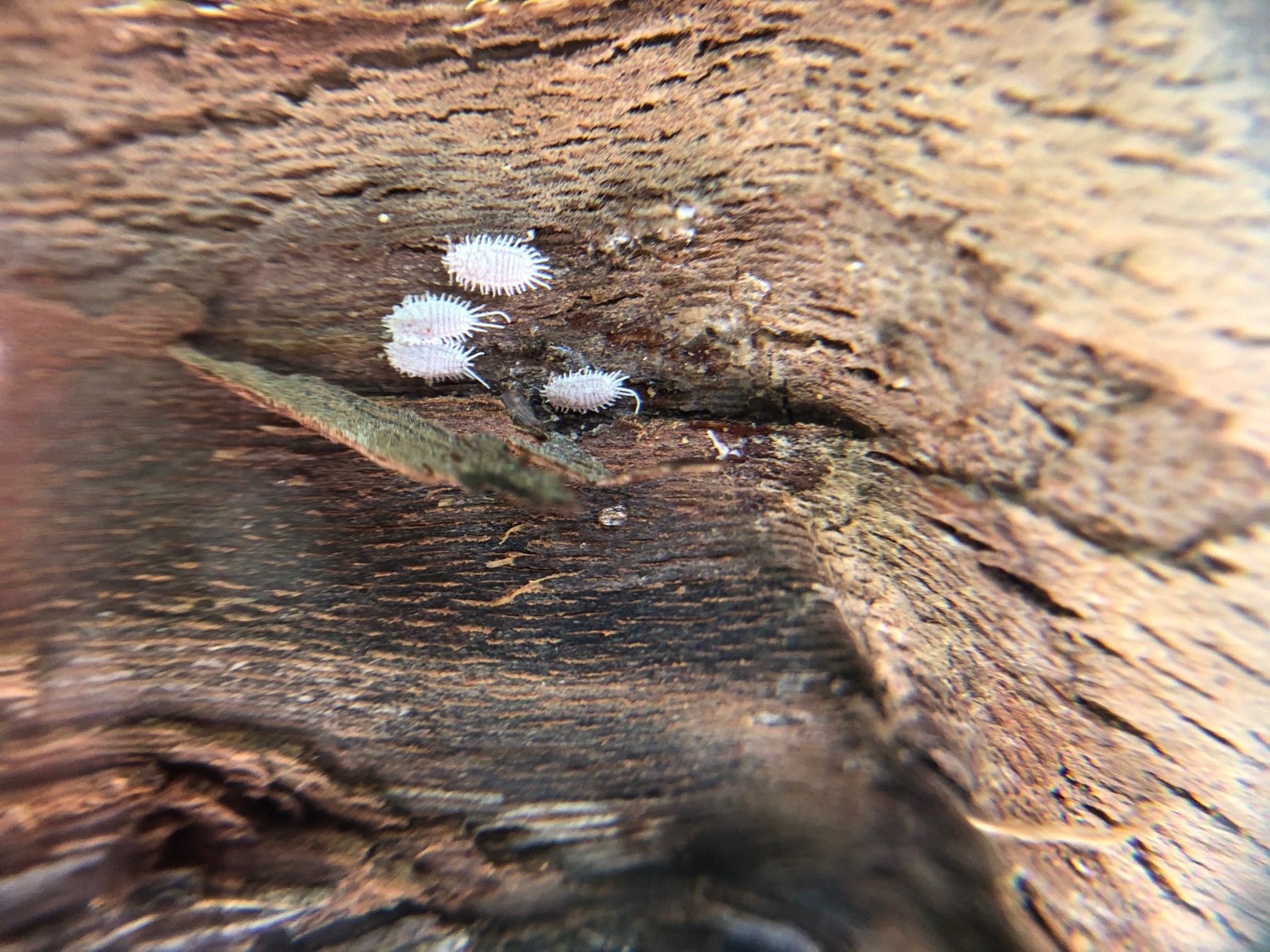 The warm weather has pushed not only grapevine development, but also associated pests.

Mealybugs and scales have progressed to third instar to adult growth stage and are making their way back under the bark on the trunks.  This follows the development we’ve seen in the past relative to vine development.  We should start to see first instars around pea size berry. Because Movento takes some time to get to where the first instars are feeding, the optimum timing for the first Movento spray is post-bloom.

Erineum mites have been active and causing significant damage in some vineyards with entire leaves affected.  Colonies of mites live inside the blisters (erinea) formed by their feeding on the lower surfaces. The blisters contain masses of enlarged tangled leaf hairs.  Inside the galls, the females lay eggs which hatch to produce nymphs.  When mature, nymphs (crawlers) emerge from the galls and move to new tissue and initiate new galls. Several generations occur every year with new galls developing nearest the growing shoot tip.  While the symptoms are striking in appearance, the insect can usually be controlled by routine early season sprays with Sulphur.  Oils have also been reported to have some impact on spread of erineum mite.

Warm, humid weather and overcast skies are optimal conditions for powdery and downy mildew development.  Once vines reach the 5-6 leaf stage, there is enough foliage to be able to intercept the spores so infection can be initiated.  First lesions of downy mildew have been detected and powdery mildew is likely to show up soon as well.    Look for yellowish spots on the upper surface with white fluffy sporulation underneath for downy mildew.  The first powdery mildew lesions are most likely to be on the underside of leaves

0 comments on “Mealybugs, mites and mildews”