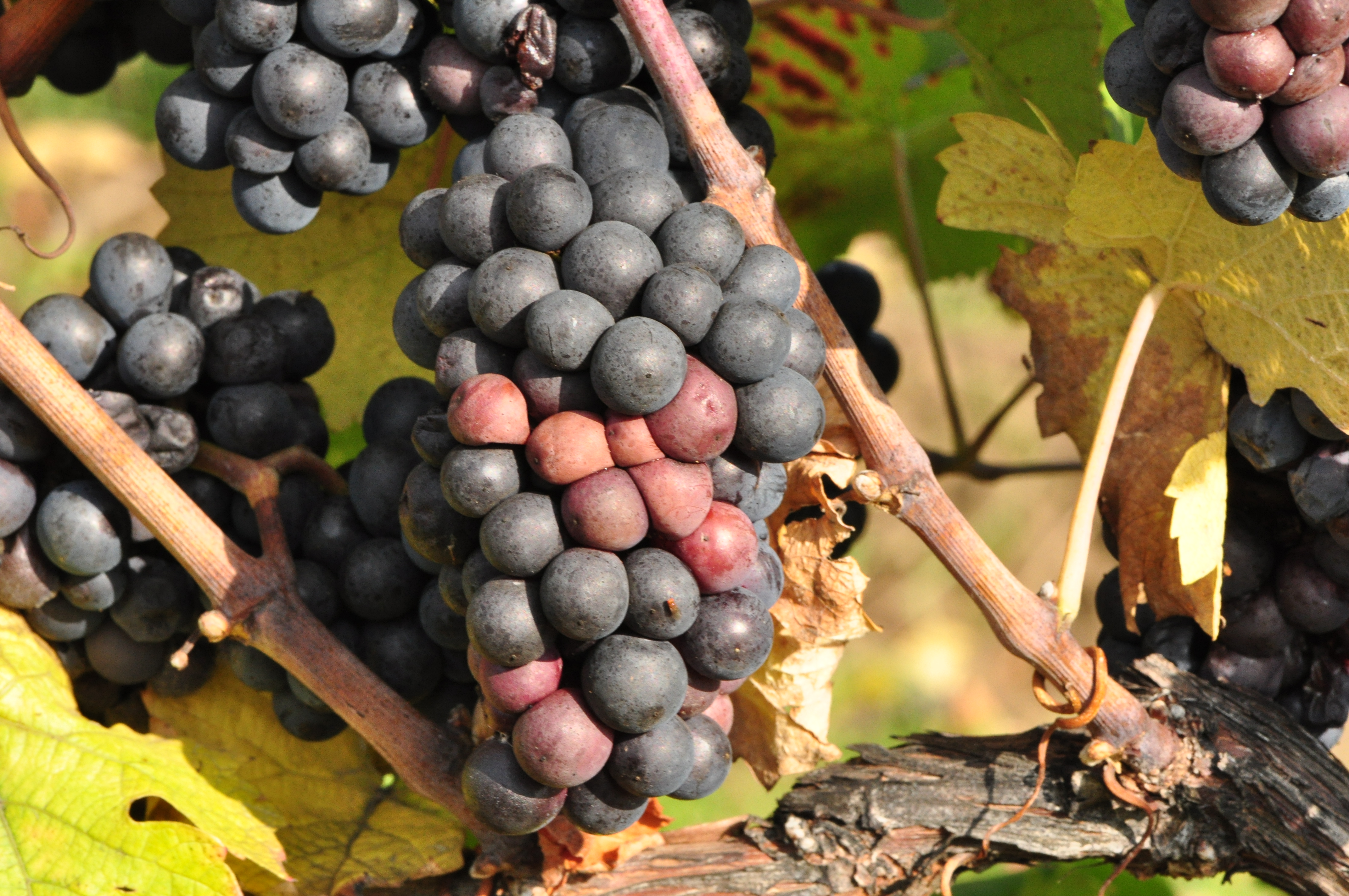 Now that we are into the preharvest period for many early varieties, it’s important to consider treating sour rot-prone varieties.

Treatments should be initiated no later than 15 Brix and should include an antimicrobial product as well as an insecticide that controls the Drosophila flies that move the sour rot yeasts and bacteria around.  While there are no products currently labeled for sour rot control, research trials in Ontario and New York have shown that KMS (potassium metabisulfite) and Oxidate (hydrogen peroxide and peroxyacetic acid) reduce the populations of the sour rot causing organisms while insecticide labeled for spotted wing drosophila (Malathion 85E, Delegate, Entrust, Success and Harvanta) will reduce the introduction and spread of these organisms.  Both antimicrobial and insecticide are necessary for management of this disease.

It’s also important to minimize physical damage to berries caused by wasps if those are a problem in your vineyard.

Sour rot infections are initiated after berries reach 15 Brix so applying these treatments when the ripest berries reach 15 Brix and again 5-7 days later is the best strategy for controlling sour rot.  If the crop is past 15 Brix, like Baco, but there are no symptoms of sour rot, you should get out and treat as soon as possible as preharvest rains will promote berry splitting and sour rot development.

Waiting to treat until you see the first swarms of flies or the symptoms of sour rot will force you into an uphill battle with managing this disease.

0 comments on “Don’t wait for symptoms to manage sour rot!”